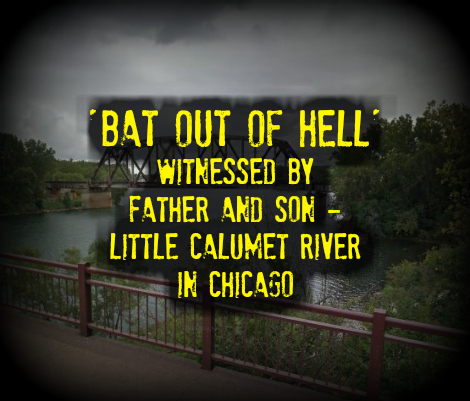 The following was submitted by a gentleman and his son who were out doing some fishing along the Little Calumet River in Chicago. This is a preliminary report and has been slated for further investigation. Once an investigation has been concluded, a full report will be posted on the website.

This is now the fifth reported flying entity sighting in Chicago in the last month. We are ramping up for a major investigation into this grouping of sighting and are encouraging our readers and fellow investigators to share their sightings:

I was out with my son by the banks of the Little Calumet, on the Northwestern side off of Hedgewisch Park at a spot where we have had some success catching fish in the past. It’s located by the trestle bridge that runs east to west over near 130th street. It’s a spot that takes a little effort to get to, but it has had some payoffs in catching some medium sized catfish.

It was about 7:30pm and we were packing up our gear when we heard something that sounded like train brakes when the train slowing down. The problem was there was no train going by at the moment. When the train goes by, you usually feel it going by, you also hear it as it’s pretty loud. On this day, it was quiet with the occasional sound of trucks or cars going about. We heard the sound again and saw something fly from our left toward some trees on the other side of the river. We thought it looked like a giant bird, but it was solid black. Within a minute, we heard the sound again and this thing straight up and over the trestle bridge and headed off down the river. This thing was unlike any bird we have seen in our lives. It was solid black and had to be about the size of a full grown man. It had wings that must have been 10 feet from tip to tip. It flew up and out of sight within seconds. We couldn’t really get many details as this thing flew like a literal bat out of hell and was still on the other side of the river.

We stood there and watched it fly away, I was just blown away but then my son piped up and said he had read about some giant bat sightings that have occurred in Chicago lately, maybe this was one of them. We packed up our gear and got the hell out of there as fast as we could. We didn’t want this thing to come back and see us there as we were not supposed to be there fishing in the first place. Later that night my son showed me the websites where the reports were listed and that lead me to report this sighting. I’m sorry that I couldn’t give you more details on this thing, but frankly, I thank my lucky stars that we weren’t close enough to see any details. 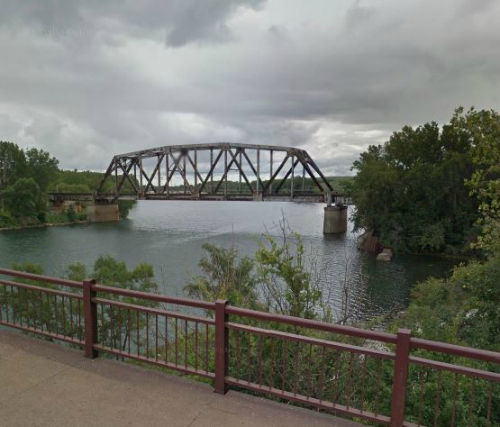 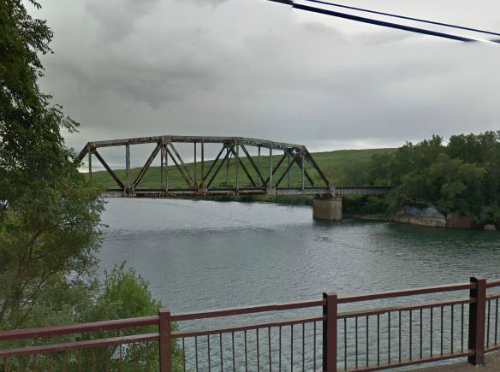 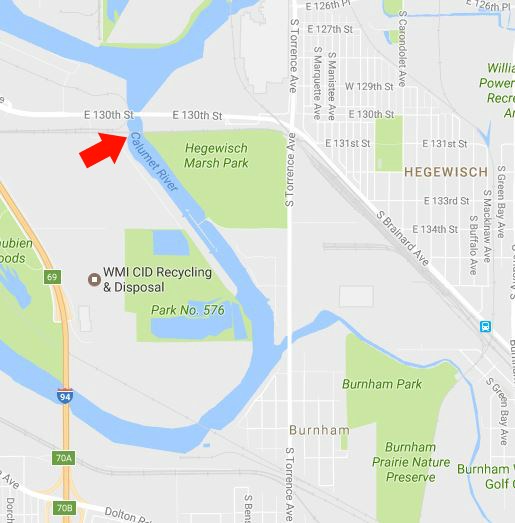 THE OWLMAN AND OTHERS

The Mothman Prophecies: A True Story

Return of the Prophecies of Mothman