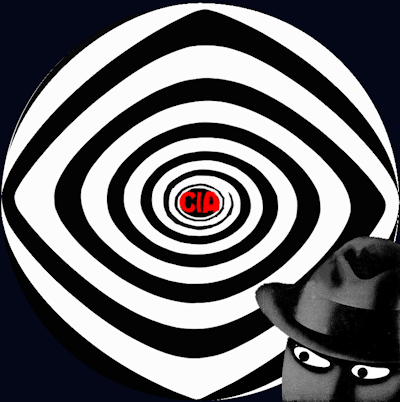 The blockbuster hearings that summer, chaired by Sen. Edward M. Kennedy, Massachusetts Democrat, and aided by a timely dump of intelligence documents, touched some of the country’s rawest nerves: the assassination of Kennedy’s brothers, the possibility of mind-controlled “Manchurian candidates” and the increasing prominence of LSD and other hallucinogenic drugs across Western culture.

Although the CIA program officially ran from 1953 to 1964, its dark and fertile legacy stretches to today, living on in modern conspiracy theories about U.S. intelligence agencies’ ability and willingness to manipulate society through surveillance, disinformation, celebrity culture and strategic news leaks.

Security advocates argue that domestic intelligence-gathering is vital for the sake of homeland security. Critics counter that revelations that the CIA and the National Security Agency can hack into phones, computers and even televisions connected to the internet show their powers are still too great and threaten essential personal liberties and constitutional protections.