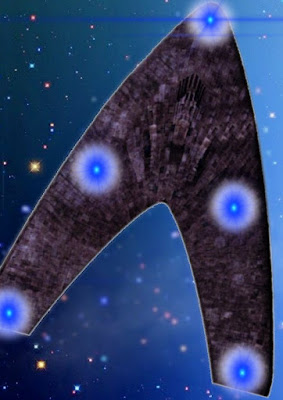 home as we were getting into my truck I noticed a orange light in the sky coming at us from the west . As I watched the strange light it turned blood red coming at us as I was pulling out of our driveway it was coming over us and we could see 5 blue white lights in a V on the bottom of the craft. It was so weird I stopped and got out of the truck to see it better and as it come over us it was completely silent no sound at all.

When it was directly over head I couldn’t see the lights anymore unless I looked to the side of the craft if I looked directly at the lights it was like they were hidden. The craft flew over us and headed east toward Flagstaff, Az.

My Father was soon after diagnosed with AML and passed away in 2003 . And since myself and my Mother were both diagnosed with Multi Myeloma cancer , According to the DR,s its not hereditary its from exposure to chemical or radiological exposure it really makes me wonder what was in the sky those nights.