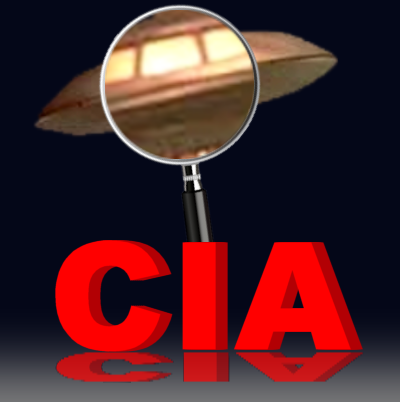 Former head of the CIA Roscoe Hilenkoetter put it best in 1960 when he told the nation that “behind the scenes, high ranking air force officers are soberly concerned about UFOs. But through official secrecy and ridicule, many citizens are led to believe the unknown flying objects are nonsense.”
The declassified document comes as part of the batch of thousands that were recently released by the CIA. These documents deal with a number of subjects, ranging from CIA parapsychology experiments to information about UFOs.