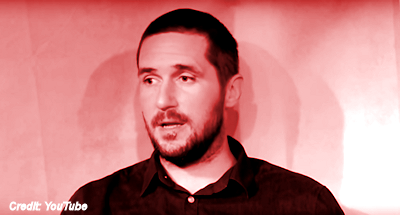 The dad-of-two, from Canterbury, Kent, visited Poland to speak at a conference before he died at partner Monika Duval’s home 24 hours later in July 2016.

He vomited two litres of a black fluid before he died, his inquest heard in December.

Now prosecutors have opened an investigation into involuntary manslaughter and want to speak to his girlfriend, who was present at the time of Mr Spiers’s death.