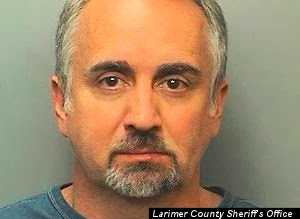 Defendant Stanley Romanek and his attorneys Theodore and Elizabeth McClintock went into a closed-door meeting with prosecuting attorneys and Eighth Judicial District Judge Susan Blanco to discuss additional evidence recently discovered by the prosecution.
Elizabeth McClintock said the evidence that has surfaced could affect the defense team’s alibi defense it has previously endorsed.