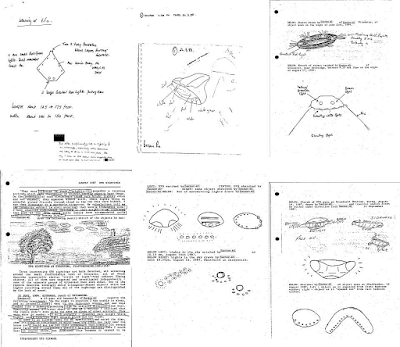 Since the MoD closed its UFO desk in 2009, the CAA has become the last British government organisation to retain an interest in UFOs and keep files on incidents involving civilian aircrews.

But it has decided not to release a dossier detailing sightings or incidents between 2011 and 2017.