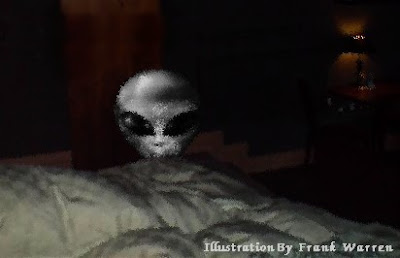 psychologists are less convinced, and think they can provide more down-to-earth, scientific explanations.

Belief in aliens has increased steadily since the birth of modern alien research in the 1940s and 1950s, following the news surrounding a classified US military project at Roswell Air Force Base, New Mexico. Surveys in Western cultures estimated belief in aliens to be as high as 50% in 2015. And despite the fact that it is considered rare, a significant number of people also believe they have experienced alien abduction.