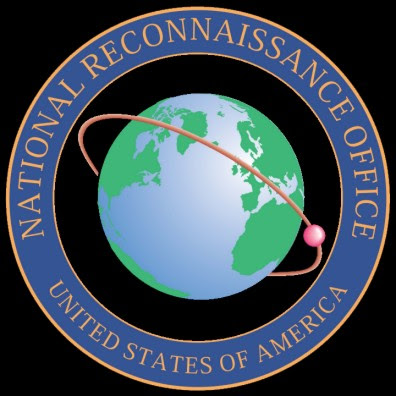 ince 2006, and for most of the past decade, the NRO has released unclassified portions of its budget justification documents in response to requests under the Freedom of Information Act.

But in a January 23, 2017 letter, the NRO said it would no longer release that unclassified budget information, which it now deems classified.