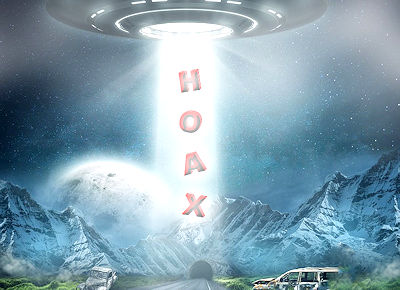 may be cut as a result of YouTube’s new monetization policies. But Tyler will not see his lavish ill-gotten income diminished, no sir! He’s now appealing directly to his subscribers for support.

According to this article in Forbes, YouTube is demonetizing videos that are not considered “advertiser friendly,” and it appears Secureteam 10 videos fall into this category. This is not surprising, as YouTube and its advertisers are staffed with functioning adults who have some critical ability. They are in contrast to the majority of Secureteam 10 followers, as evidenced by the fans’ comments on UFO Theater’s debunking video The Wings of Fail.