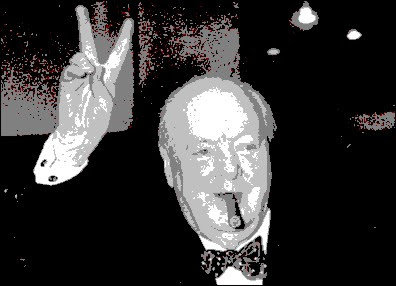 turbulent times, Winston Churchill took the opportunity to speculate on the possibility of intelligent beings elsewhere in the cosmos, and commit his ideas to paper. (He was a prodigious scribe, averaging several thousand words a day over the course of his life.) His largely unknown essay on this subject has been recently reviewed by astrophysicist Mario Livio, and reported in the February 16 issue of the journal Nature.

Given Churchill’s broad interests and catholic knowledge, it’s not surprising that he thought about the idea of life in space, although one might argue that his timing was influenced by the famed radio adaptation of H.G. Wells’ War of the Worlds broadcast the year before. But the remarkable thing is not that Churchill wrote about the possibilities for extraterrestrial biology, but that he thought about the subject in a way very similar to contemporary researchers.