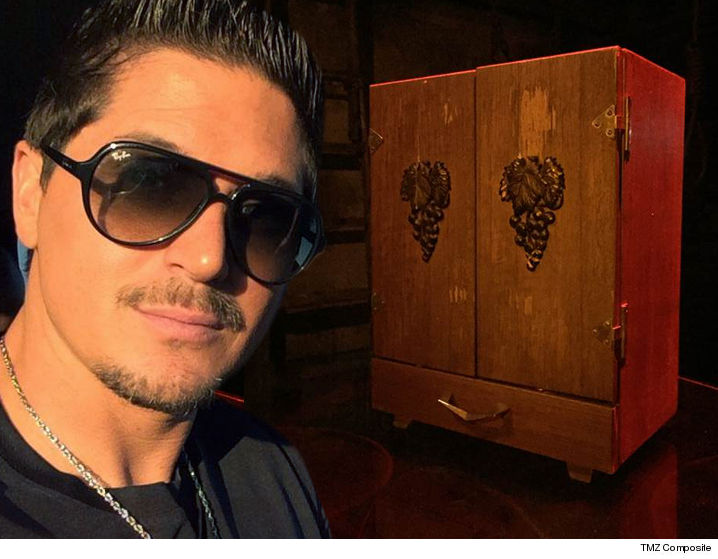 Zak Bagans just scored the scariest piece of memorabilia to add to his twisted collection — the original dybbuk box that inspired the movie “The Possession.”

The “Ghost Adventures” star tells TMZ he bought the wine cabinet allegedly haunted by a dybbuk — a restless, evil spirit that can possess the living … if you’re a believer like Zak. He says he bought it from the guys who lent its evil backstory to the 2012 horror film.

The dybbuk — Yiddish for malicious spirit — is commonly known as the “world’s most haunted object” — which explains why Zak paid tens of thousands of dollars for it.

We’re told he plans to showcase it at his Haunted Museum in Las Vegas, but will NOT display it opened … he’s genuinely too terrified to do that. You’ll have to be over 18 and sign a waiver just to view it. 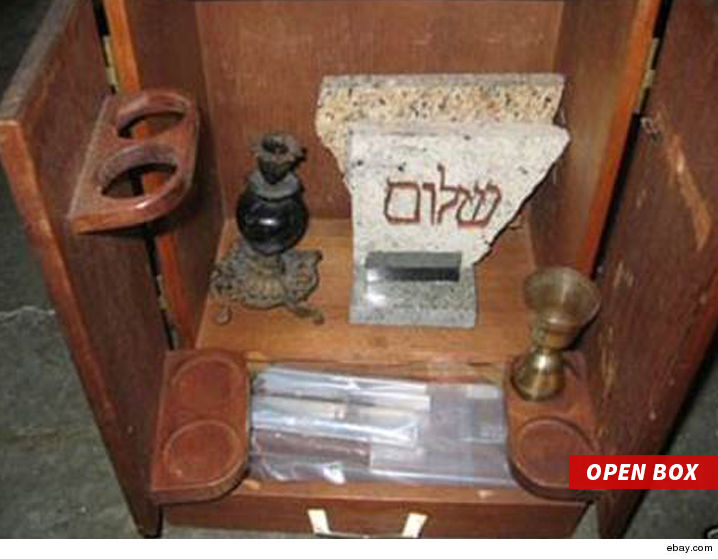